Better quarterly earnings trumped concerns of a declining greenback this week sending all the U.S. stock averages to yet more record highs. There appears to be no end in sight for this continued “melt-up” in the markets. 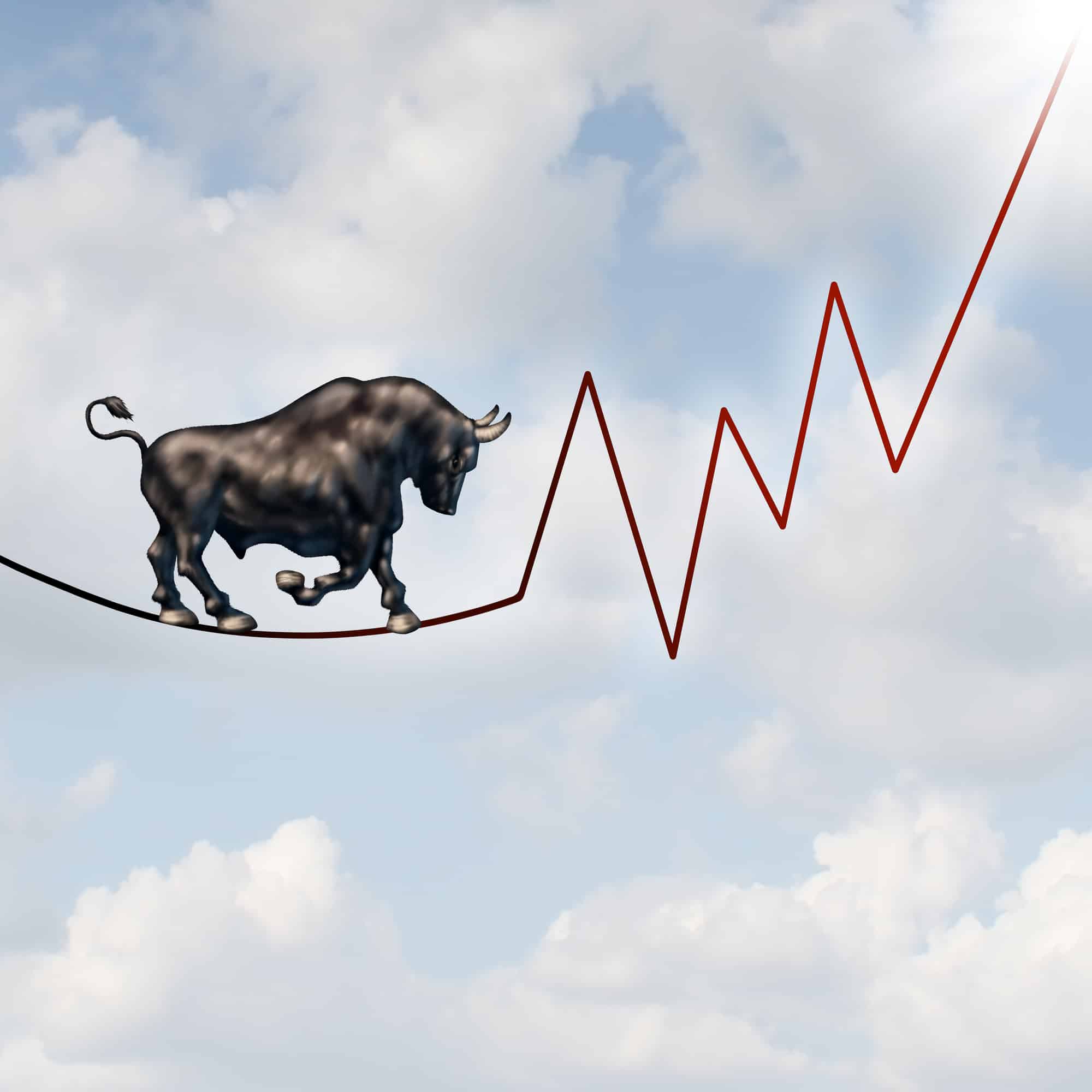 Over in Davos, Switzerland, President Donald Trump addressed the annual World Economic Forum. For the most part, it was a classic display of “Trumpisms”—MAGA, unfair trading partners, historic stock market. His ‘ain’t American grand again, thanks to me’ message failed to impress most of his foreign audience although his supporters were ecstatic over his speech. But whether you love him, or hate him, “The Donald” never fails to make headlines.

Steve Mnuchin, the administration’s treasury secretary, was also at Davos. He managed to sink the dollar by over 2% on Wednesday, simply by failing to toe the line of former U.S. officials. The mantra of past secretaries had always been a strong dollar is good for America. Instead, Munchin, when asked about the weakening dollar, commented that short-term gyrations in the dollar did not concern him.

That’s all the media and currency traders needed to hear. The dollar tanked, commodities roared, and news stories were circulating that U.S. currency policy had changed. By Thursday, Trump and his damage-control team went into action, denying all of the above and that the dollar would “become stronger and stronger.” Mnuchin later insisted he had been misinterpreted and that a strong dollar was in the best interests of our country.

The greenback played yo-yo for the rest of the week. Down, up, down and by Friday back to the same levels it had been before the controversy. To be fair, Mnuchin was just telling it like it is. The truth is that no country’s treasury secretary cares the least bit about the short-term meanderings of their country’s currency, as long as those movements are within an acceptable range. To me, it was refreshing to hear someone acknowledge the facts of currency life, but what do I know?

The dollar’s recent decline was triggered when Former Fed Chairwoman, Janet Yellen, mentioned that inflation was weak and might continue to be so. That set off some speculation that the Feds’ intent to hike rates further might change, which would keep U.S. rates low. In addition, other central banks have recently signaled their intent to re-examine their monetary stimulus programs that could mean higher rates abroad.

Between the possibility of higher interest rates overseas, plus stronger global growth prospects elsewhere, investors are realizing that there are places besides the U.S. to put your money. Selling some green-backs and buying Euros or Yen-denominated stocks might make sense. Stocks worldwide had another great week as a result.

As for the market, overall, we are beginning to see a bit more volatility. By itself, that is not a bad thing, because the stock market is supposed to be volatile, and I suspect that may continue. At the same time, there is an overwhelming feeling out there that the market is living on borrowed time.  With investor sentiment registering about 12 % bears, many strategists are promising it is not “if” but “when” that pullback will occur. They are probably right. But before you begin thinking that you can time this market take note. The odds that you or me can get it right this time, meaning picking the top (and picking the bottom to get back in) is no better than winning the lottery.