The Federal Reserve Bank postponed hiking interest rates. Global stock markets swooned on what should have been good news. We are back to anticipating what the central bank will do in the future. 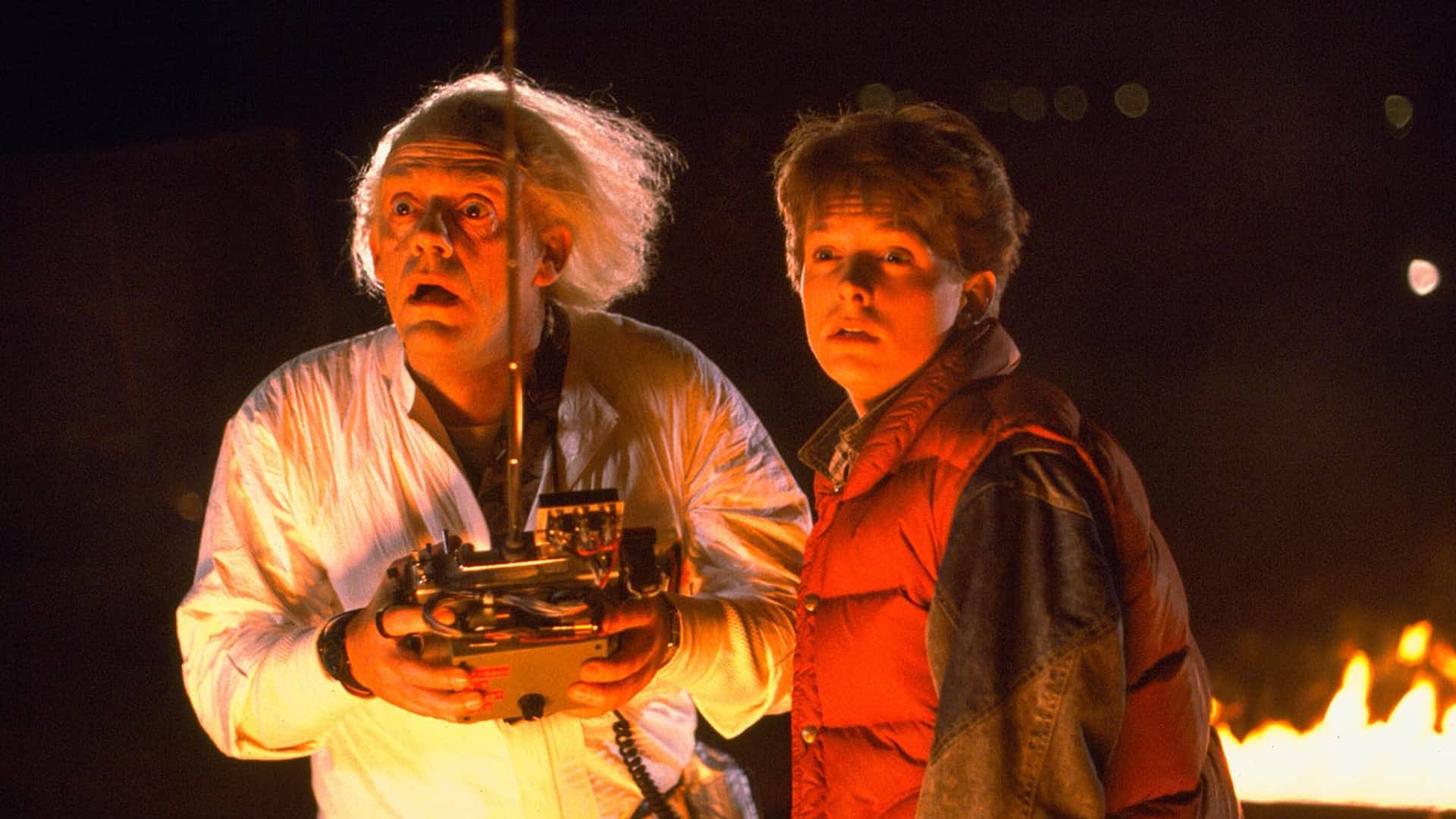 Investors are well equipped to handle both positive and negative scenarios, but they can’t stand the unknown. And that is exactly what we face for the remainder of the year.

Last week, I predicted the Fed would not raise rates. I argued that based on their achieving only one of their objectives, job growth, the bank would hold off. The rate of inflation, their second objective, has yet to reach their target of 2%. There is little evidence that indicates that target rate will be reached any time soon.

Fed Chairwoman Janet Yellen, in her press conference after the FOMC meeting, also indicated that the state of global economies was a concern. Her words echoed the IMF’s warnings (also mentioned last week) that now was not the time to raise U.S. interest rates.

In the past, whenever the Fed applied more stimuli to the economy, (or in this case failed to tighten), the markets took it positively. That is understandable given past financial history. More stimuli equaled lower interest rates, equaled higher stock markets. However, that causal relationship might be wearing thin. Although central bankers have poured over $8 trillion into the global economies over the last few years, economic growth rates have remained stubbornly sluggish.

The Fed would be the first one to tell you (and has continuously through the years) that monetary policy can only do so much. Without help from the government’s fiscal side, (read increased spending) the impact of simply keeping interest rates low is dubious. Over the past seven years in this country, legislatures, led by the Republican Party, have rejected that concept.

Instead, they have done the opposite, with the help of politicians on the other side of the aisle. Even today, the same rhetoric of reduced spending is one of the main planks in every GOP candidate’s platform. I vehemently disagree and have advocated the opposite since the onset of the financial crisis. But now is not the time to debate this subject. After all, this is a column about markets.

I maintain that markets will remain volatile for a few more weeks and that a re-test of the August lows is required before this period of correction is over. This past week the majority of traders, expecting that the Fed would not hike rates, bid the markets up to a technical level of resistance, in this case 2,020 on the S&P 500 Index, and then took profits. It was a classic exercise of “sell on the news,” which happens quite often in markets like this.

Over the next few weeks, I expect we will fall back to the 1,860 level on the S&P 500 index and maybe a little below that. Selling will be fueled by the same set of circumstances that has bedeviled the markets since the beginning of the correction in August. In summary, we have returned to the pre-Fed meeting guessing game.

What will the Fed do in the future? Are rates off the table for this year? The Fed says no, but states that it is still dependent on the data. It is hard for me to see what is going to increase the rate of inflation to the Fed’s target rate this year, ditto to expectations that we will see a lift-off in overseas economies that quickly.

In the meantime, traders are in charge and their time horizon is down to microseconds. Your only recourse is to ignore the noise, because that is what most of this worry is about, and, look to November and December when the bulls take over again.