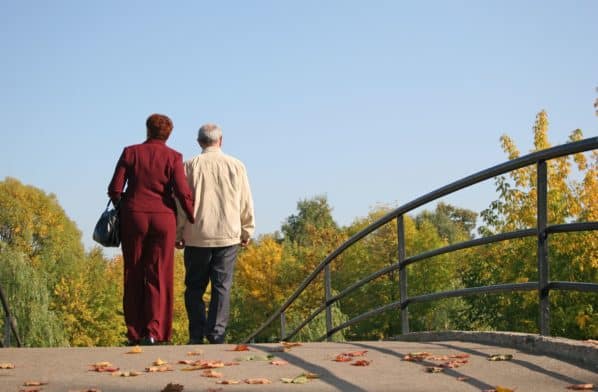 It has been more than a year since President Trump admonished the government to strengthen retirement security in America. This week, in response, The Internal Revenue Service (IRS) released a proposal to comply with that executive order.  Its suggestions were decidedly underwhelming.

Truth be told, financial planners and tax accountants have been speculating for years that, at some point, the IRS was going to have to recognize certain facts of life concerning retirement. One of which is that Americans are living longer. Why should that matter so much to you, the retiree?

Because everyone that has a tax-deferred savings account like an IRA, 401(k), 403(b), etc., is required take a Required Minimum Distribution (RMD) from those accounts once they reach 70 ½ years old. Those distributions are then taxed at whatever the retiree’s prevailing income tax rate is at the time of distribution. These RMDs are required until you die or there is no money left in the account. Simple enough, so far.

Readers may ask how the IRS determines these distributions. The taxman uses a ratio based on how much is in the subject account at year’s end, plus how old the retiree is, and how long the person is estimated to live. Therein lies the rub.

Americans are living longer than they have in the past. And while that is good news, for many middle-class retirees, it presents a challenge. As readers know, I have dozens of such clients and when we go through financial planning one of the first questions they asked is “Will my savings be enough to support me through the rest of my life?”

Back in the day, that wasn’t an important topic. Most people died young. A person born in 1900, for example, could only expect to live on average to age 47. By 2011, life expectancy ballooned to 76.3 years as a result of massive breakthroughs in medicine and life sustaining technology. As such, even the IRS had to acknowledge that they might have to adjust their own tables of life expectancy. Unfortunately, the last time they did so was back in 2002.

Since then, life expectancy has increased by more than 2% (1.6 years) on average for all Americans, but more than 8% for those of us who have reached 65 years of age. And those average numbers can be misinterpreted. For example, the rule of thumb is that most of us will kick the bucket by age 85 (with women living about 5 years longer than men). But that is an average number.

If you live past 65 then the numbers change big time. Chances are that someone like me (age 71, next month) could conceivably still be living (and writing) into my nineties! That means my RMD must last far longer than the calculations used by the IRS.

A look at the suggested new timetables is not encouraging. For someone with an IRA with a value of $1 million (most of us have a lot less), the new proposed first year change in your RMD would decrease it by about $2,100. Only a portion of that amount would be paid in taxes, so the overall savings would not materially extend the amount of money you would need throughout your lifetime.

The bottom-line is that the changes won’t materially impact the 20% (the rich), who take a minimum RMD. They are no help to the rest of us and for those who are younger and face even a longer potential life span; the difference is infinitesimal.

I would think that a government and an agency that could transfer $1 trillion to corporate America in tax savings in one year could do a little better than this to help the middle class but what do I know? This is the country we are living in today.