It has been some time since we have had even a tiny decline in the stock market. Human behavior is such that we expect what has come before to continue into the future. When it doesn’t, a whole host of emotions arise and most of them will be detrimental to your financial health.

A new survey by E-trade Financial, a discount broker dealer, reveals that well-heeled investors (those with $1 million or more in equity investments) are as bullish as they have been all year. Almost 75% of million dollar players are now bullish as we enter this final quarter of the year. Most of these investors are 55 or older and are significantly more optimistic than younger investors.

Some of that bullishness is understandable given the fundamentals of the economy. Gross domestic product continues to grow slowly and some estimates (such as the most recent survey from the Atlanta Fed) indicate that we could see a greater than 4% growth rate in the fourth quarter. Couple that with a fairly consistent improvement in corporate earnings and we have an almost Goldilocks environment for stocks. 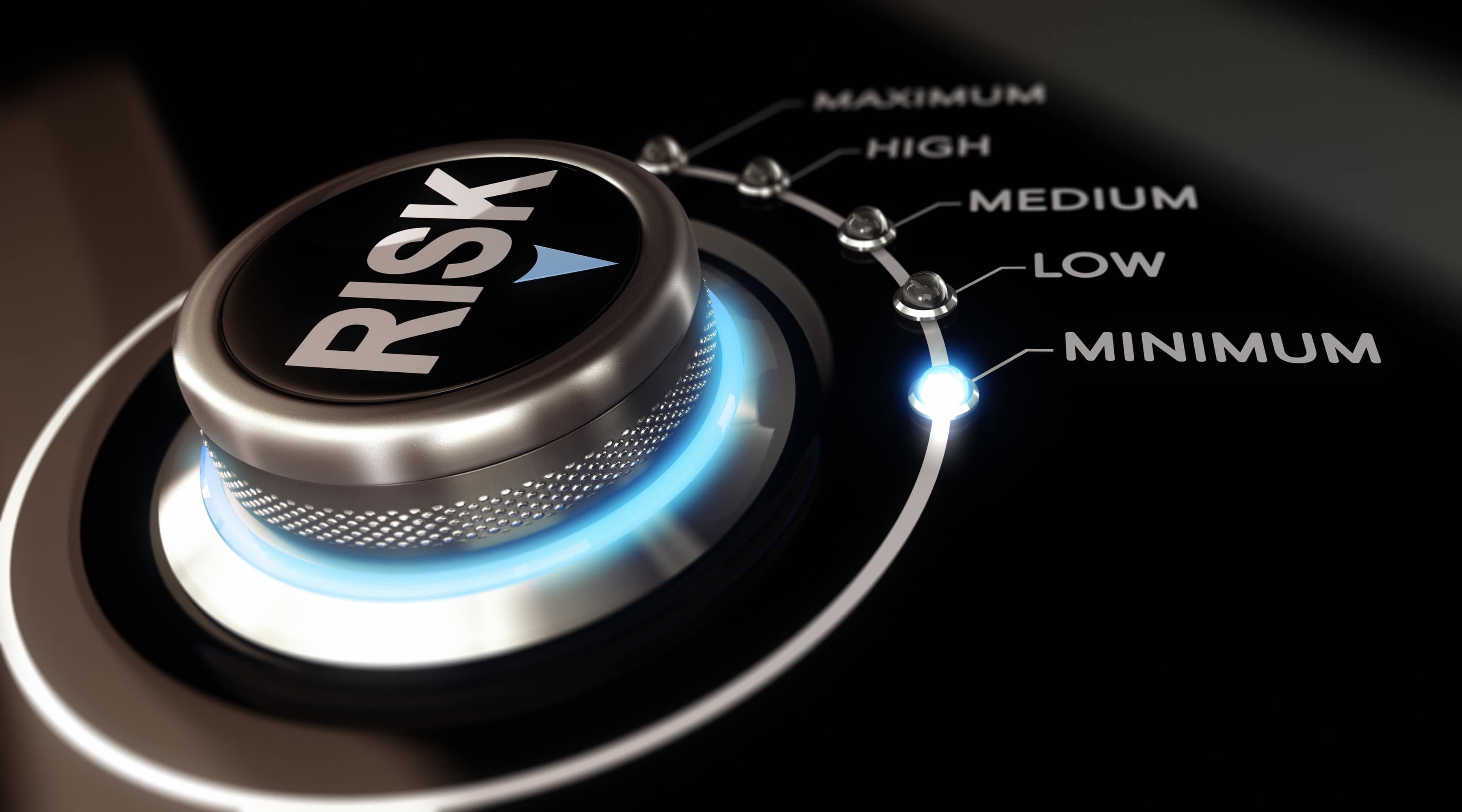 This is especially telling since many of the upside earnings surprises are coming from cyclical companies, which really do measure the pulse of the overall economy. The same sort of economic results can be found overseas to a varying degree, which works to improve the outlook for the world’s economy in general.

The fact that we are entering the historically best period for the stock market all year has also fueled bullish sentiment. This rosy scenario has resulted in fewer and fewer investors (only 9%) who believe that the market will see a down quarter between now and the end of the year, while more than 17% believe the markets will gain 10% or more by New Year’s Day.

But what if all this hype turns out to be wrong? How will you handle it if, instead, markets decline? What if all the great gains we have experienced since the beginning of the year are erased in a month or two? You can bet on one thing: the investments which have gained the most will be those with the most downside. It is not a reason to sell them necessarily, but it is a time to recognize how much loss you are willing to accept.

The range of emotions most of us will feel in a sell-off will range from panic, anger, dismay and the overwhelming need to escape (sell). Well, you might think, I will just sell out now and capture my gains before the decline. When the market declines far enough, I will simply buy back in. That’s called timing and we all know that doesn’t work. Usually, we sell too early and then buy back too late; resulting in more losses than if you had simply held on through the decline.

I know I can tell my clients until I am blue in the face that the markets will come back given enough time. I can remind them that stocks are much higher today even though the markets dropped 50% in 2008-2009, 20% in 2011, had a 12% sell-off in 2015 and an additional 10% decline in 2016. But it is little comfort when they are facing not only a loss of gains, but an actual loss to their portfolios.

One strategy you might want to think about is to reduce the risk in your portfolio. As I have written countless times in the past, markets usually decline 2-3 times a year with each decline averaging between 5-7%. We are overdue for a decline. No one knows when it will occur but it will. If you are an aggressive investor, and shouldn’t be, maybe drop the risk down a notch or two. You can even raise some cash if you want. It depends on your risk tolerance.

How much risk you should take is directly correlated with how much loss you can bear. As an example, if you can’t stomach a 20% decline in your overall portfolio, you have no business being an aggressive investor. A moderate investor should not even care if he or she experiences a 10% decline. There is an old saying, “if you can’t stand the heat, you should get out of the kitchen”.  That’s good advice. If you feel you have become too aggressive over the past year, the time to adjust the temperature is now, not when the markets are in the middle of a free-fall.