If you simply read the headlines, you would assume that over half of Americans aged 55 and over, have no savings as they approach retirement. That’s a dramatic statement, but is it true? 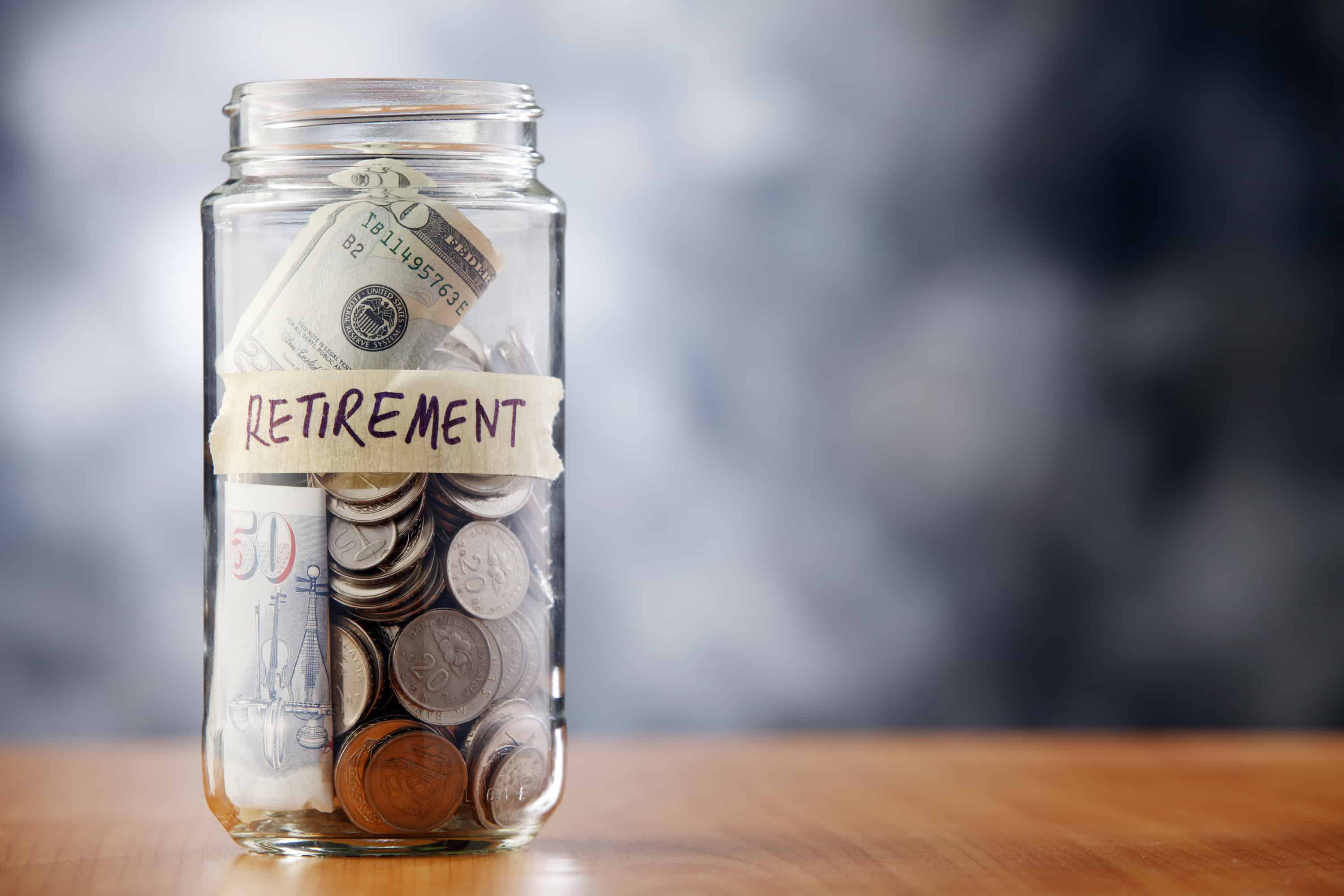 Most statisticians derive that data by adding up those who have an IRA or similar tax-deferred savings account such as a 401(k). The latest data compiled by the Federal Reserve Bank’s Survey of Consumer Finance indicated that 53% of households, age 55 to 64, had some savings in those tax-deferred accounts. So, yes, by that standard, almost half of all Americans fail the savings test.

But what about all the people who work for the government? There are 22 million workers toiling away within the ranks of federal, state and local government, and all of them have traditional defined benefit pensions. That’s 14% of the labor force! Those pensions have amassed anywhere from hundred thousand (maybe less) to $1 million or more.

While corporate pension funds have been seen a multi-decade decline among workers, there are around 13% of private sector workers who are participating in defined benefit pension plans. In fact, roughly 40% of all workers between 55 and 64 years of age are expected to receive a traditional pension benefit in retirement.

When you add all those segments together, the outcome is entirely different. Almost 75% of workers in the U.S. either have a tax deferred savings account or a pension account. That still leaves a goodly portion of Americans coming up short. However, all is not as bleak as it looks for those people.

Let’s talk about the low wage earners making around $10,000 per year over their lifetime. When they retire, they will receive Social Security benefits. Those benefits could equal as much as 84% of their yearly salary. Almost 19% of Americans fit within that category, according to the Social Security Administration,

Can some one in retirement live on $10,000 a year? Not likely. Remember that Social Security was never intended to be a retirement account. It was simply unemployment insurance that could help a worker feed his family until he found a new job during the Great Depression. Today, given that we now have unemployment insurance in addition to Social Security, the population has come to think of it as a retirement benefit.

As you can see, most Americans have and are saving for their retirement. That’s not the question. How much you are saving is the critical variable in this equation. How much should I save, you might ask, to see me through my golden years? My answer is, whatever you might think, most of us are not saving enough.

The way to begin answering this question accurately is to find out how much you and your family are spending per year. For every household who can answer that, I see at least 20 families who have no idea what their yearly expenses are. It should be obvious that without knowing your expenses, there is no way you can know how much you might need once you retire.

My advice is to find out now, while you are young or at least middle-aged, and set up an appointment with a Certified Financial Planner. Few people have the ability and financial education to create a life time play of savings all alone. Make sure that the CFP is a fiduciary and spend the money.