Extreme weather and other climate disasters appear to be occurring far more frequently than we would like. The loss of life and economic damage also seem to be increasing. But does the data support those opinions, and if it does, what price do we pay for all of these perfect storms? 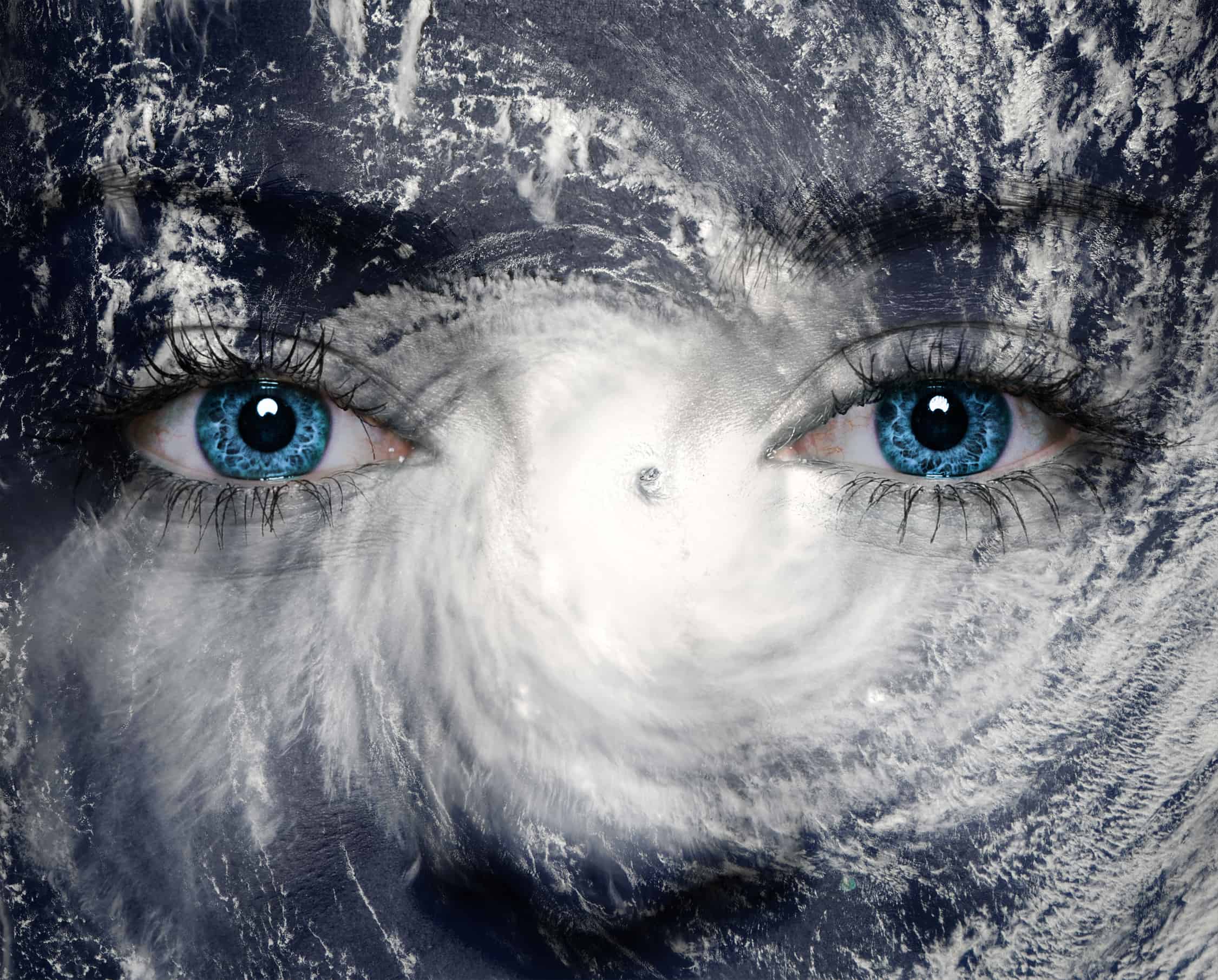 Long-time readers may recall my columns of four and five years ago, where I examined the price tag the world (and the U.S.) pays for weather-related disasters. Given the fact that we are between hurricanes (Harvey has departed Texas, while Irma bears down on Florida); it may be a good time to educate new readers on the economic cost; not to mention the loss of life.

In 2016, the U.S. suffered twice the amount of weather-related economic damage versus the prior year, according to the National Oceanic and Atmospheric Administration (NOAA). Weather and climate were responsible for 297 deaths and $53.5 billion in damage in 2016. Fifteen of these events cost at least $1 billion and covered 38 states.

In 2015, the costs were $21.5 billion. If you look back even further, over the past six years, there were at least 66 extreme weather events in the U.S. with a price tag of $1billion or more. Weather-related events caused 1,628 fatalities and $297.6 billion in economic losses throughout 44 states.

And now let’s see what has happened so far in 2017. As of July 7, there have been 9 weather events of $1 billion or more across the country, which caused 57 people’s lives. And then came Harvey. Estimates so far put the price tag at $190 billion in damage with an additional 70 lives lost.

While Hurricane Irma, which some call “the largest storm in modern history” has yet to make landfall, most forecasters predict it will hit Florida dead-on by this weekend. Assuming it does, the economic damage could easily exceed $100 billion. No one knows how many lives will be lost. But by the end of this month, we could easily see as much as $300 billion in damages from these two events. And in the wings, Hurricane Jose and Katia are strengthening in the Atlantic.

If the magnitude and number of disasters appears unprecedented, it is because they are. Back in the Eighties and Nineties, according to the National Climatic Data Center, which is part of the National Oceanic and Atmospheric Administration, it was rare to see more than two or three $1 billion, weather-related damage events annually. We had many years where the losses totaled less than $20 million/year. But today, billion dollar events have become twice as frequent as they were back in 1996 as well as in the proceeding fifteen years.

Looking at the time period from 1980-2016, the average number of annual weather events, according to NOAA, was 5.5 events per year.  For the most recent 5 years, we have had twice that many events.  And this year we have already hit 11 (and possibly number12) by this weekend.

Expense-wise, we have also witnessed a big up-tick in the economic cost of these catastrophes. In October 2012, Hurricane Sandy, The Super Storm, hit the New Jersey, New York coast killing 131 people. The estimated damages peaked at $50 billion. Only weather catastrophes in 2005, the year of Hurricane Katrina, Wilma, Rita and Dennis, generated more deaths (2,000) and worse damage ($187 billion).

All of the above, however, is small potatoes considering that in just the last two weeks we face possibly more damage than all of these hurricanes combined. In my next column, I will examine some of the causes of both the increase in weather events, as well as the severity of the economic damage.

Spam emails, texts, and calls – we all get them. The offerings are usually too good to be true: a free cruise, an inheritance from a long-lost aunt, a free iPhone. Who wouldn’t want to be the lucky...
Stop in for free, judgement-free financial advice! Financial Advisors Holly Simeone, CES™ and Lauren Russo, CEPA, FPQP™, CVB, together with Paraplanner Angela Elzner, FPQP™, invite you to invest in your financial health by joining them during Open Office...
Nurses and other healthcare professionals in the Berkshires and across the United States find themselves in a unique retirement situation: the 403(b) offered by their employer can be stewarded by the financial management firm of their choosing...