It was a week of chop. That was to be expected, given it was the first week of second quarter earnings results. While some individual big-name stocks made substantial moves, the overall indexes traded up and down but ended the week about where they started. 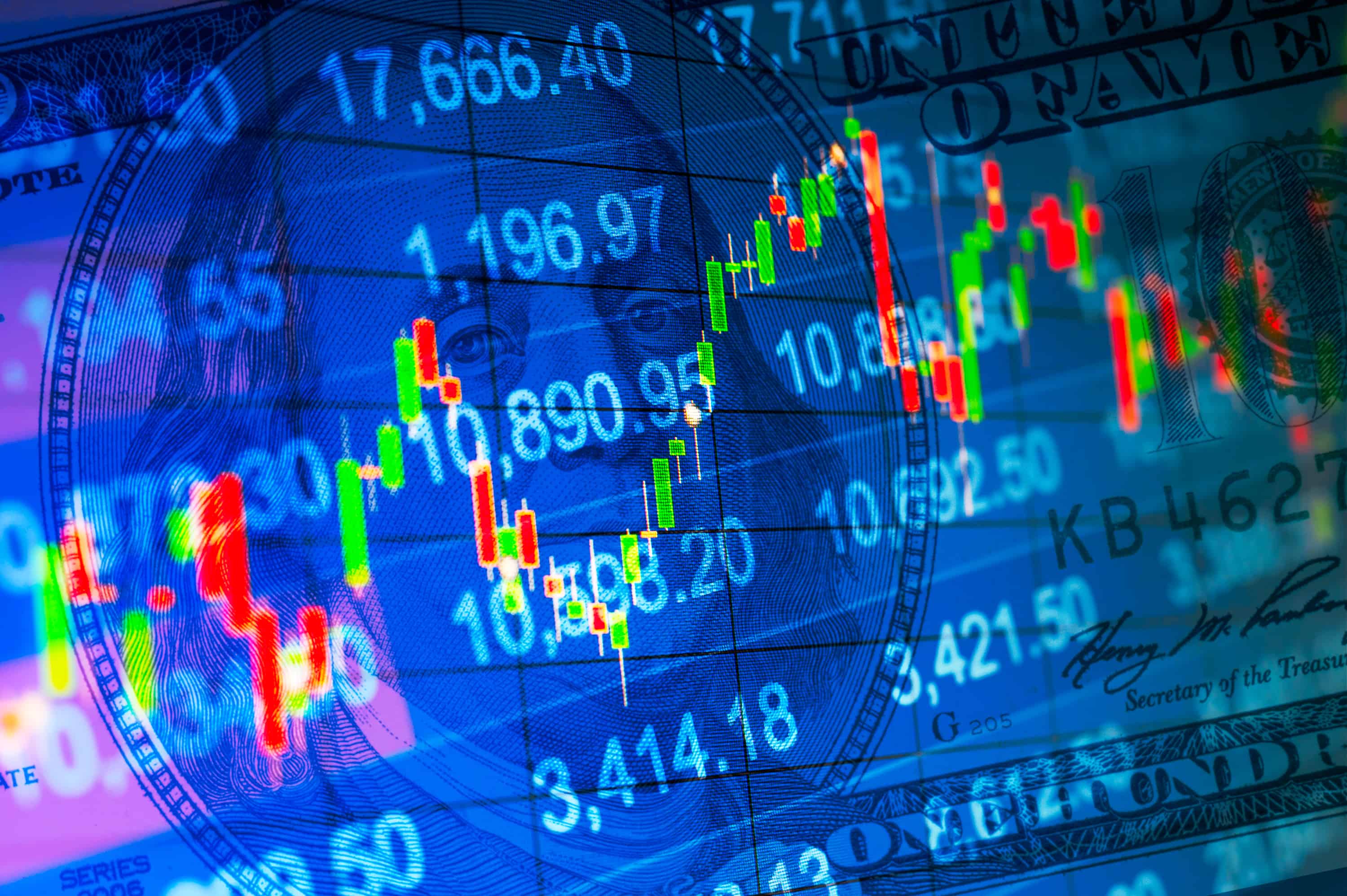 It was largely what I predicted would happen. The same will apply to this coming week with all eyes intently focused on the July 31 meeting of the Federal Open Market Committee taking place next Wednesday. Investors expect the Fed to cut the Fed Funds interest rate by at least one quarter percent. Let’s hope they do.

In the meantime, aside from earnings announcements, investors were confronted with some bad news out of Washington. After months of waiting, the U.S. Justice Department finally announced that the U.S. government has launched an investigation into the largest U.S. technology companies. Specifically, authorities will be trying to determine if the likes of Facebook, Apple, Google and Amazon are guilty of anticompetitive practices. If they are found guilty, that could lead to antitrust charges.

Actually, I was impressed with how well the markets held up given that the above named “FANG” stocks have been the market leaders for years. The four companies represent a substantial weighting in many of the U.S. indexes, such as the S& P 500 and NASDAQ indexes. While no one knows how long until, or even if, any of the companies will ever be charged, the investigation will cast a pall over the group for some time to come.

So, while investors grabbled with the bad news from this Justice department, over at the U.S. Treasury, Stephen Mnuchin, its Secretary, announced some good news. Both he and the White House’s Chief Trade Representative, Robert Leigthizer, are off to China Monday to resuscitate high-level negotiations with their Chinese counterparts on trade.

While traders cheered the China news, my own belief is that talks are going to become even more difficult now that China’s Trade Minister Zhong Shan has joined their negotiation team. Shan, while regarded as capable, knowledgeable, and professional, is also considered a “hard-liner.” As such, he could make discussions even more difficult and probably will. That might fit into the president’s game plan.

It is my own belief that Donald Trump does not want a breakthrough deal announced quite yet. One of the chief reasons investors are expecting the Fed to cut interest rates is the fear that an escalation in the U.S./China trade war would cause havoc with our economy. Until there is a deal, that China threat is hanging over our economy.

Trump is keenly aware of this. The president is also on the record in demanding that the Federal Reserve Bank cut interest rates now in order to grow the economy. But that does not mean a recession is looming in front of us. Friday’s second quarter Gross Domestic Product (GDP) report came in at 2.1% which was above the expected growth rate of 1.8%. While consumer and government spending were strong, business investment slowed.

The probability of a U.S. recession over the next 12 months is less than 33%, according to research released by the New York Federal Reserve Bank. As such, the Fed’s expected interest rate cut next week (if it occurs) is believed to be little more than monetary “insurance” just in case talks break down, in which case, Trump has threatened to then levie another 25% tariff on the remaining $350 billion of Chinese exports to the U.S.

If the Fed does cut rates, we will see what the president’s next move will be. Of course, that is not entirely within his control, since China will have an equal say in what kind of deal is struck and when. As for the markets, enjoy the ride, but be aware that some time soon we could see another 5-7% pullback.