There was nothing to see in the markets this week, simply more of the same crisis news that may keep the media happy, but no one else. Tariffs and trade remain in the forefront and will continue to do so. What should investors do? 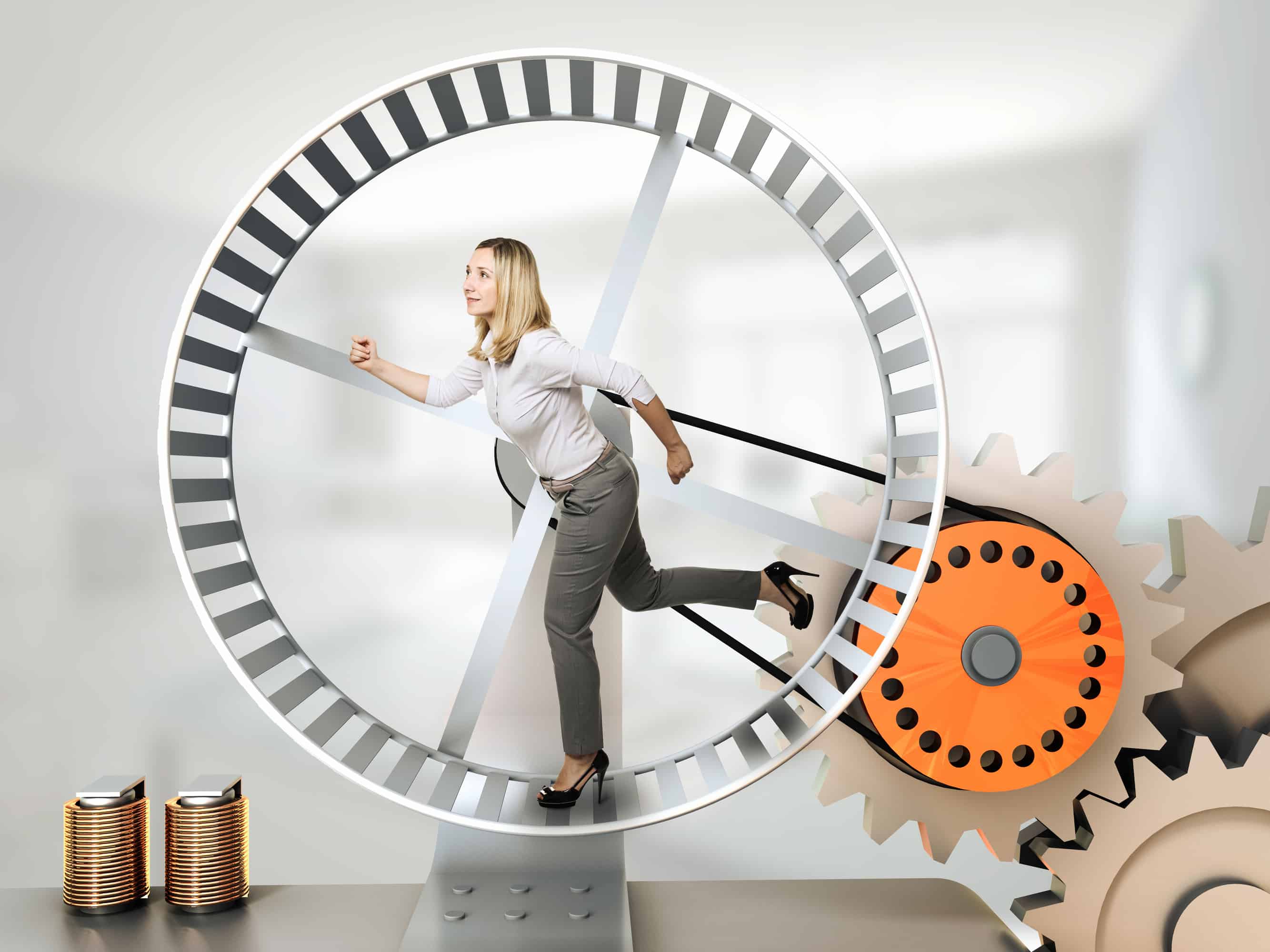 Just move on and enjoy your summer. The Fourth of July falls in the middle of the coming week with stock markets closing for half the day on Tuesday. As such, many professional traders will take the entire week off. Given that the Northeast faces their first summer heatwave as well, the corridors of Wall Street should be quite empty.

So whatever ups and downs the stock market may have next week will mean little to nothing. Those who must remain at their trading desks will be young, bored, and trying to make something “happen.” Don’t get sucked into it, because whatever will be done next week will probably be undone in the following week.

It should be abundantly clear by now that the continued antics coming out of Washington hold the key to short-term price movements in the markets. As a long-term investor, I have repeatedly advised you to ignore the small stuff and keep focused on the horizon, where things still appear bullish.

By now, you are probably aware that the administration floated a new trial balloon last weekend in their on-going trade war. They suggested that they might ban technology exports to China and other nations on the grounds of national security. That sent the U.S. markets crashing on Monday. By the end of the day, with the Dow down over 500 points, Trump sent out both Treasury Secretary Steve Mnuchin, and Director of Trade, Peter Navarro, to do some damage control. Both men immediately contradicted each other, but, in the confusion, they managed to pull the Dow off its lows.

Tuesday proved to be another wash-rinse-repeat day with Larry Kudlow, the president’s economic adviser, chiming in with more negative and confusing comments on the trade and technology issue. The markets, which had rebounded off their lows, promptly gave up all their gains and sank further. In the end, the administration canned the whole idea. Instead, Trump asked Congress to strengthen the laws already governing foreign investments in areas that may pose a threat to the nation.

In the meantime, Harley-Davidson, the American motorcycle icon, became the president’s latest whipping boy. Readers may recall that this company was a specific target of the EU’s retaliatory tariffs in response to Trump’s tariffs on foreign-made steel and aluminum products. The European tariff (31%) was so effective that Harley announced it will move its production of European-bound cycles to Europe. The stock was down 7% on that announcement, as Trump lashed out at the company for “waving the white flag.” Mid-Continental Nail, the largest manufacturer of nails in the U.S., also announced layoffs because of the steel tariffs.

Although the announcements came as a surprise to the president and his men, it shouldn’t. Companies are not by nature political animals; they are economic entities required to answer to shareholders, not politicians. In the face of retaliatory tariffs by foreign countries, corporate managements need to worry about how that will impact their business. U.S. tariffs against imports will mean they can raise their prices here at home and make more money, but the opposite happens overseas in a tariff war.

To avoid the wave of retaliatory tariffs against American products, it makes total sense for businesses to shift production and jobs out of the U.S. and into the countries that have established these tariffs. Harley-Davidson is simply the first company to do so. Many more should follow if the trade war heats-up.

But all of that is still in the “what-if” stage of development. As I said, it keeps the media employed, but does precious little for you or me. Turn off the television, shut down the internet and ignore the newspaper headlines. Instead, go sit by the lake, pool, or ocean next week and work on your tan. Now that would be a productive use of your time!